What can Cyber Criminals Do with Your Information? 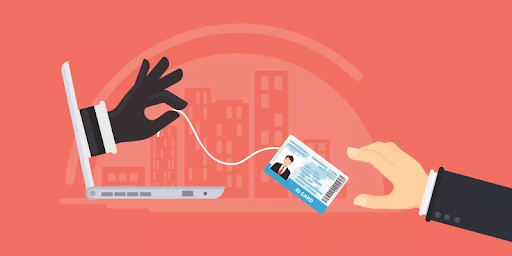 What can Cyber Criminals Do with Your Information? Identity Theft Identity theft is the act of forging somebody else’s identity by utilizing their social security number, credit card info, and other identifying factors to obtain benefits through the victim’s name and identification, typically at the expense of the victim. Each year, roughly 9 million Americans […]